Now that I’m stuck at home because of COV-19, I was able to finished a lot of K-Drama series. One of them is The King: Eternal Monarch starring Hallyu heartthrob Lee Min Ho as Lee Gon, a king to the throne of the Kingdom of Corea. And along with actress Kim Go Eun (Goblin) as Jung Tae.

The series is a romantic-fantasy love story between a parallel universe. I don’t want to be spoiler so you have to watch it in Netflix.

The most familiar place of the show is the place where Lee Gon meets Jung Tae Eul for the first time in the pilot episode of the series. If you’ve been to Seoul, I’m sure you have visited this square. It has 2 statues, Admiral Yi (the one in an armour standing up) – a naval commander known for his victories against the Japanese navy during the Japanese invasions of Korea) and King Sejong the great (the one that looks like a king, sitting down) – the creator of the hangul alphabet system of Korea.

How to go to Gwanghwamun Square?

Gwanghwamun is the main and largest gate of Gyeongbokgung Palace, in Jongno-gu, Seoul, South Korea. The place is situated at the center of Seoul and the easiest way to get there is through subway.

When we all can go travel again, I hope you’ll be able to visit this place.

You can check our Korea Travel Guide : 6 Days in Seoul and Busan Itinerary. 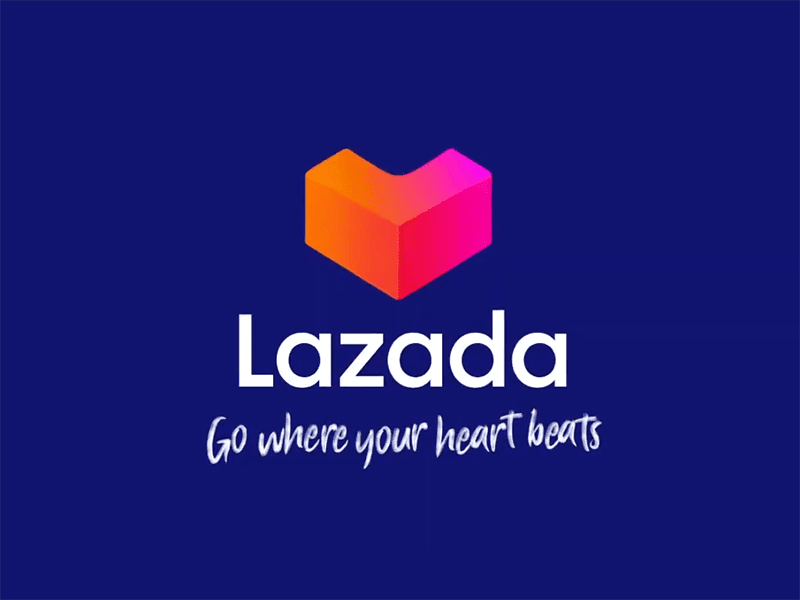 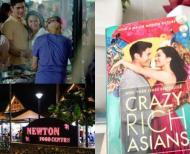